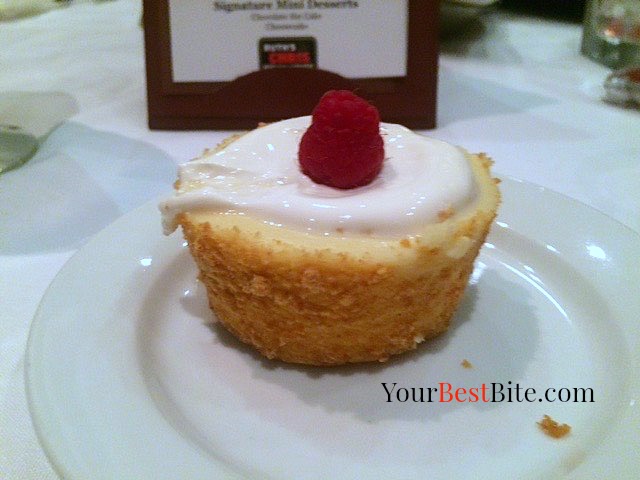 I love Ruth Chris Steak Houses!  I forgot this gem was still around in our hometown of Woodland Hills.

The restaurant is in a mall and I found parking to come easy, they also offer valet parking.  The staff is amazing, everyone smiles and is as accommodating as can be.  I was here for an event where they served passed appetizer, shrimp with rosemary, 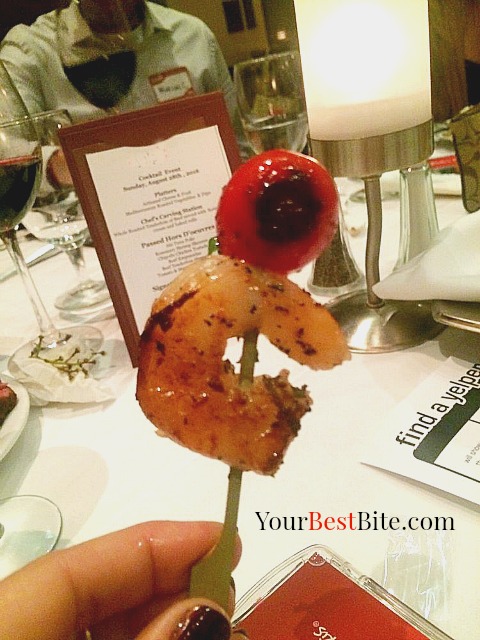 chicken on a tostada, 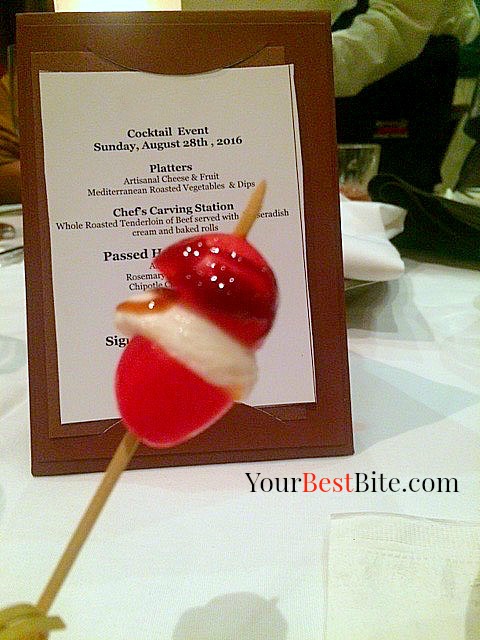 tomato mozzarella and tuna tar tar…all of which was amazing!  They also had a carving station where they served the best piece of beef tenderloin…melt in your mouth kind of a meat, perfectly seasoned and cooked with a horseradish sauce that was not overbearing!

I tried a drink that was a special, it had whiskey in it, I believe it was called the New York Sour.  To finish off the night we were served cheesecake,

an apple crumb that was to die for…the crust on that apple tart was not overly sweet, more traditional to something I would have had in Europe…yes that good!

FINAL THOUGHTS:
I love this place…it has plenty of parking, the food is dead on and drinks are fabulous!
Did you visit this restaurant?
Please let me know how what you thought of the restaurant! Leave a comment below and share a picture on Instagram with the hashtag #yourbestbite!
Previous Post: « Shibuya – Calabasas, CA
Next Post: The China Garden – Woodland Hills, CA »

Hi I'm Patty, welcome to my site! I love visiting restaurants for inspiration and enjoying life "one bite at a time".

Visit my blog www.MmGood.com to see some of my recipes. 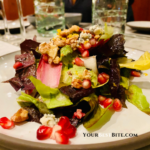 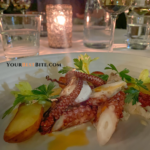 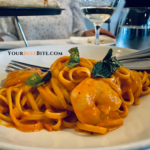